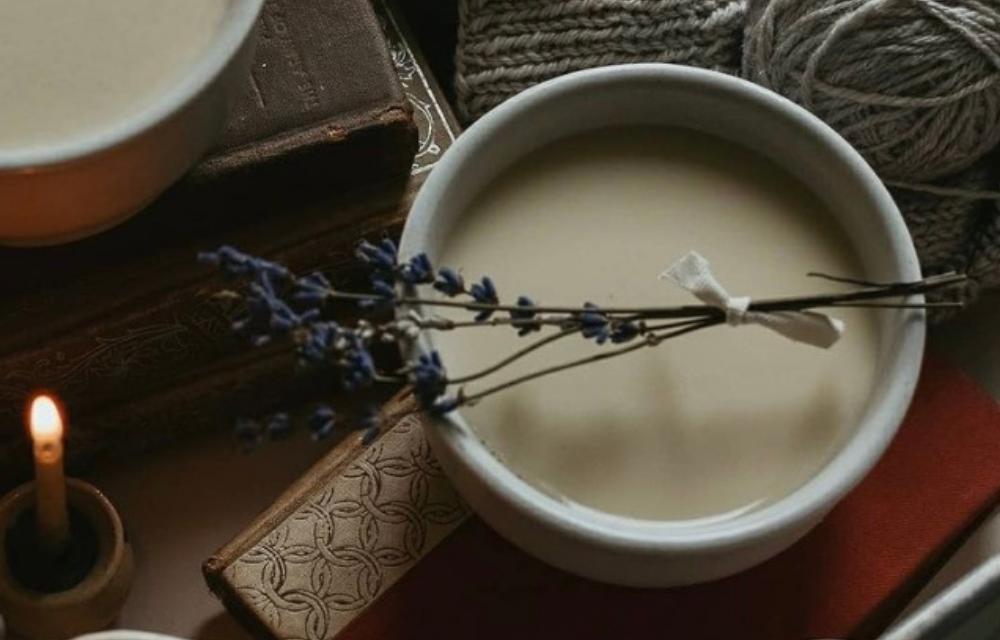 This post contains affiliate links. If you'd like to purchase a recommended product, please use the links to support this blog. It doesn't cost you anything extra, it simply allows me to continue posting. Thank you for your support!

Without question I’m a coffee gal in the morning, but throughout the day I’m becoming more and more of a tea drinker. There are so many incredible brews full of all sorts of health benefits that I’m so drawn to these days as I learn more and more about herbalism. 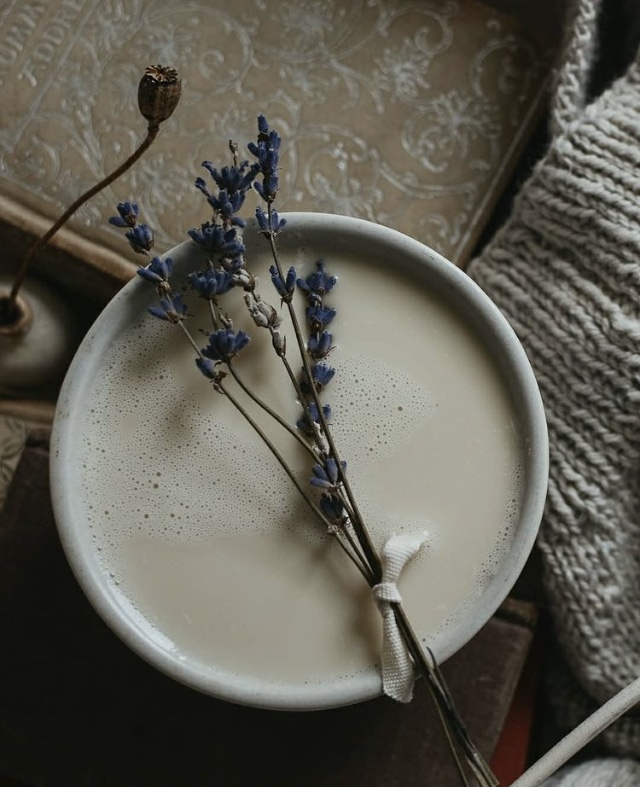 This moon milk tea by Jessica Stevens is one of those teas. It’s featured in Herbal Academy‘s 10 Winter Tea Recipes ebook. It’s great to drink before bed. To make it you’ll need:

Because this recipe features fresh turmeric root and vanilla bean, it’s best to combine the ingredients in their fresh form, rather than using “parts” to make a large, mixed batch for storage. If you end up falling in love with the recipe, then you can brew a double (or triple!) batch and freeze some for later.

In a medium-sized saucepan, combine the lavender, turmeric, cinnamon sticks, and vanilla bean (if using vanilla extract, do not add yet) with 6 cups of water and bring to a boil. Reduce heat to medium-low and hold at a low simmer for 20 minutes, covered.

Add the tulsi and simmer for another 5 minutes, covered. Remove from heat and stir in the vanilla extract, if using. Cool slightly before straining into a large glass jar. After the tea has reached room temperature, cap the jar and store in the refrigerator.

To make a cup of Moon Milk Tea, combine equal parts tea concentrate with milk of your choice along with a spoonful of honey or maple syrup to taste. Warm gently over low heat and serve hot.

If you tried anything on the blog I would appreciate it so much if you would give it a star review and comment! Also be sure to snap a picture of your creation and share it with me on Instagram and tagging me @elisaingram. 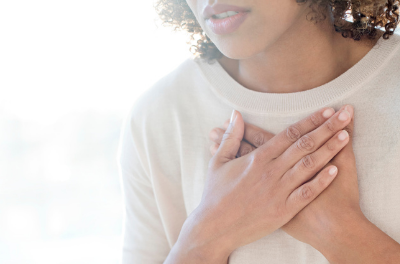 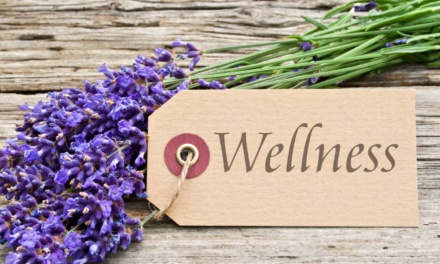 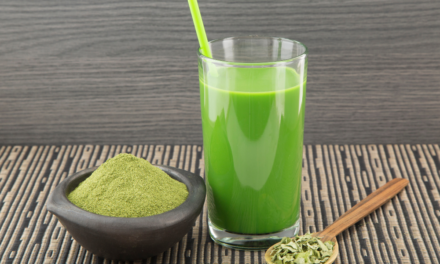 The Benefits of Moringa 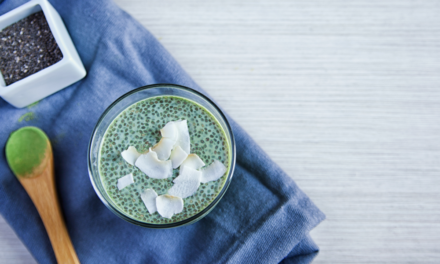 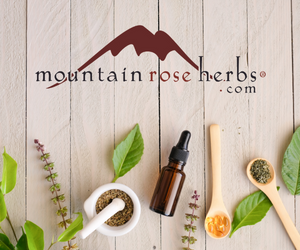 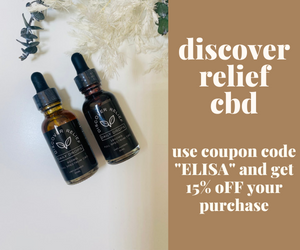 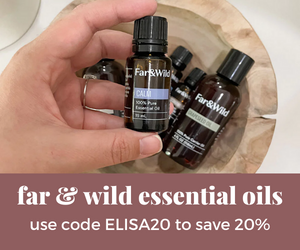